Bay Bay The Ambassador: King of Turn Up 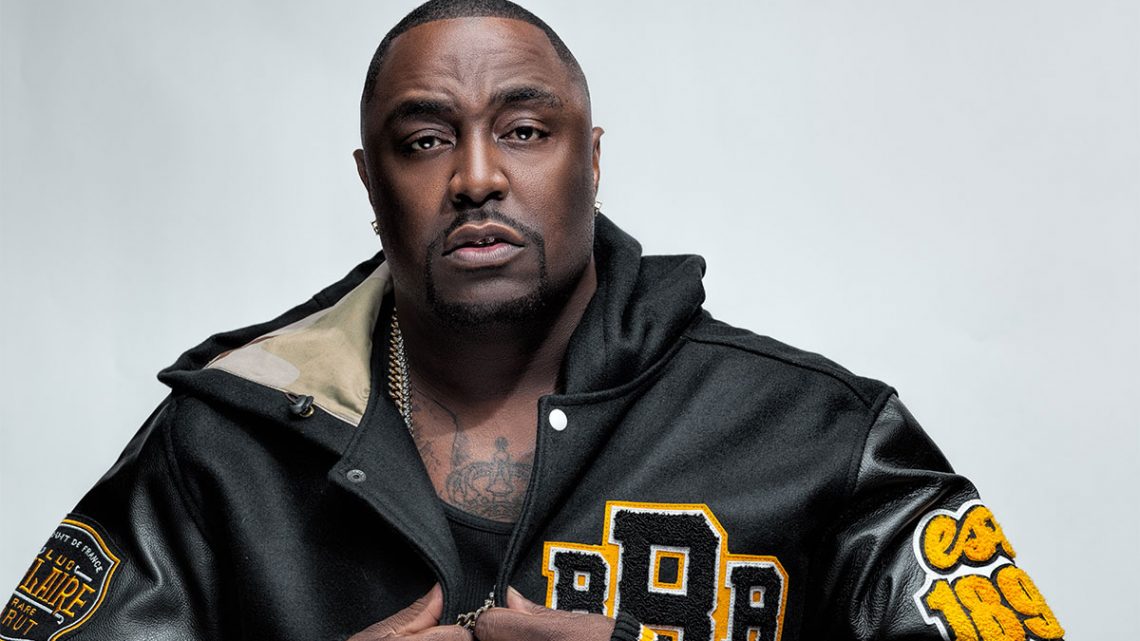 Our 24hourhiphop.com correspondent Vina9ine had the opportunity to catch up with K-103.7 the beat on air personality, and Maybach’s Music Artist/A&R, Dj Bay Bay. Check out what he had to say in this exclusive interview!

Vina9ine: What song made you fall in love with hip hop ?

Dj Bay Bay: Fell in love with  hip hop during the West Coast era. NWA, Boyz In The Hood

Vina9ine: When and where was your 1st DJ set ?

Vina9ine: What was the 1st record you broke as a DJ ?

Vina9ine: What role did you play in the success of Hurricane Chris?

Dj Bay Bay: Not only was  I the inspiration of the song but I also landed his deal with ColliPark Music which was signed to Polo Grounds and distributed through J Records

Vina9ine: What’s the biggest challenge transitioning from a DJ to a producer?

Dj Bay Bay: The interaction with an artist, trying to put everything together

Vina9ine: What’s your relationship with Rick Ross and MMG how did that come about?

Dj Bay Bay: DJ Khaled introduced us and over the years Ross has always paid attention to things in the industry. He has an eye for knowing how to build his empire and putting things together. One day he called me and told me he wanted to make me a part of MMG as an artist and A &R.

Vina9ine: Who are you rocking out to on your down time?

Vina9ine: What’s your take on the new age DJ, do u think technology has watered down the art?

Dj Bay Bay: No and yes. Too much of anything is not always necessarily a good thing, but technology gives people access to the point that they can’t become complacent in their craft.

Vina9ine: What artist projects are you currently working on?

Dj Bay Bay: Mine, DownSouth Hustlers 2 with Master P. I have another single with me, Kevin Gates and Juvenile so stay tuned for that!

Vina9ine: When it’s all said and done what imprint would you leave on the music industry especially hip hop industry?

Dj Bay Bay: The imprint that I want to leave on hip hop with my legacy is to allow people to be free and make feel good music. I want to make my body of work to stand out and be relatable to the masses i.e party music that allows people to forget about their problems and enjoy life. I want to be the King of Turn Up and have my music reflect that. I want people to know that it’s cool to be them and let their hair down. When my music comes on, it makes an impact for people to be carefree. 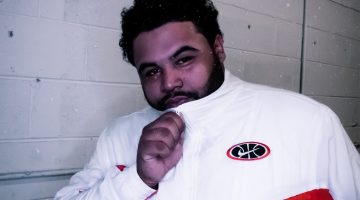 Introduce yourself. Who are you? Where are you from? What is your background / nationality? My name is Nxslp (pronounced “no sleep’). I’m from Philadelphia, PA and I come from a, mainly, Latino background. How … 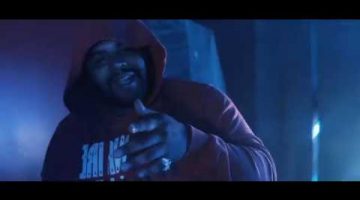